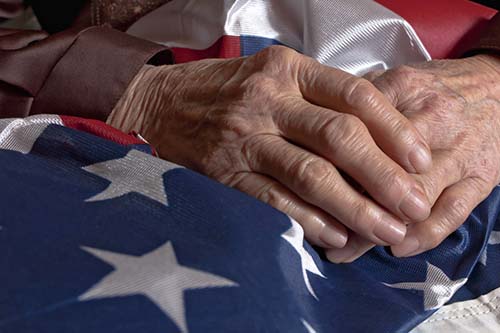 A Good Life, a Good Obituary

I like to read obituaries, in death, as in life, I find it interesting to learn about people. And so, while returning to New Rochelle from Upstate New York, I read the obituary for Donald Lincoln (his middle named bestowed upon him by his paternal grandfather in honor of our 16th President) Burgess. He died on August 25, 2021, at age 102 years in Pittsfield, Massachusetts.

His family referred to him as “a scholar, musician, World War II veteran, business executive, gardener, friend and lover of the sea.” This care manager believes this description comes with certain characteristics which make for a good life. Among them, being a good person, courageous when the occasion calls, kind, helpful, loyal, trustworthy, selfless, generous and purposeful.

For Mr. Burgess courage and loyalty characterized his devotion to country. During World War II, on the U.S.S. Brough he made twenty-six North Atlantic Ocean crossings protecting convoys of troops and supplies. He continued another 18 years in the naval reserve, to his resignation at rank commander.

After forty-three years in the printing business where he worked his way up from office manager to president of Sutin-Burgess Printing Associates he retired. A life of purpose became most apparent. During this time and thru retirement, he was a gardener, taking pride in a backyard full of plantings he nurtured for many years. His generosity to community was highlighted by his love of music and using his piano skills to serve as the organist for his church. Perhaps most significantly he was the care-giver for Kathryn, his wife of sixty-four years. While I am not a fan of “single-handed” caregiving, the term used in the obituary, I can imagine his devotion to his wife, trumped all offers made to help him. He “surrendered his role to professional care-givers only as a last resort.”

And then came one of the hardest tasks older adults face, “letting go,” as his obituary read, of his home of over a half century. He entered Payn House in Chatham, New York. Its website describes it as “a sensible, affordable option for the independent retired person.” Here, Mr. Burgess drew on his strengths from times past. While adjusting to a new home and befriending residents, “he maintained ties with far-flung family” and dwindling friends. “Doug, found among new friends and activities respite from loss, and opportunities to give of his time and abilities.”

Besides his children, Mr. Burgess left behind ten grandchildren and nine great-grandchildren. Judging from his well written obituary, I think his family recognized all the pieces that made for a life well lived. Quoting the author, futurist and pastor Erwin McManus, “a life well lived is the most exquisite work of art.” Douglas Lincoln Burgess, you were a masterpiece. 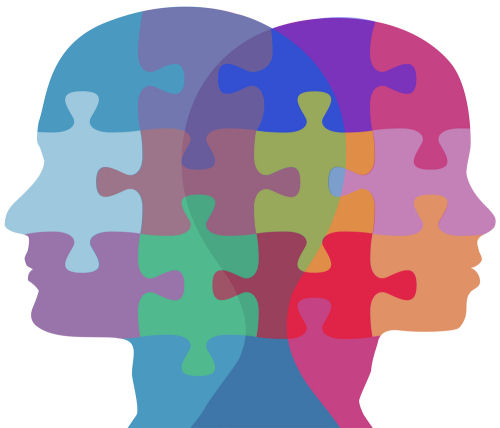 As a geriatric care manager, in the early part of my journey with senior adults and their families, I ask about advanced directives: a living will, power of attorney and a health care proxy. There will be one of three responses: 1. No, my mother refuses to talk about these documents. 2. We are planning to go to an attorney or 3. Yes, there has been a designated POA and health care agent.

If you fall into the number three category, it may be with relief that you have these documents in place. As the health care agent, you have had the “discussion” and understand the wishes of the person you will represent. You are certain that you can march forward through the complexities of end of life decision making. Yet for some, when the time arrives, that confidence becomes clouded by doubt. It’s not unusual. Such was the case for Lorraine, Anne’s daughter.

Anne, my client of nearly five years, confided in me with weekly regularity that she wanted to die. She knew she was losing her memory and was humiliated by what was happening. Other indignities followed. An extremely anxious person, the only comfort she took was that Lorraine knew her wishes and would do right by her.

Lorraine did not visit her mother with any frequency despite living just over the Westchester County border in Connecticut, a thirty-minute trip. Watching these meager visits and equally few telephone calls, I was sure that when Anne’s doctor called Lorraine to suggest hospice care, she would readily agree. To my surprise, Lorraine would not acquiesce. She acknowledged to me that she knew what she was supposed to do as her mother’s agent. The problem was she could not bring herself to make those final decisions about stopping advanced medical treatment, nutrition, and hydration. “Who am I to make those decisions?” she said to me. I wondered, was it unspoken hope or unease?

Anne lingered with time becoming the final decision-maker. In the days before Anne’s death, I said to Lorraine, with no suggestion of judgment, that she would carry with her whatever decision she made. I recognized that those who generously take on the role of health care agent do so with a full heart. But sometimes, good intentions can be superseded by last-minute questioning. Doubt fogs the road we thought we could readily take.