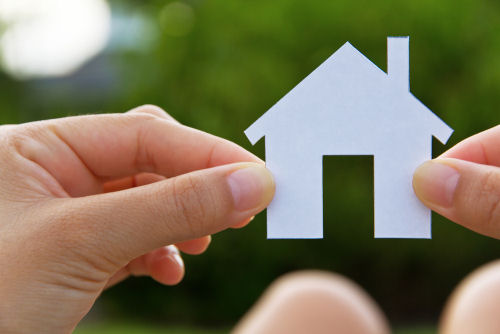 Mi Casa Su Casa, “my house is your house.”  With a bit of variation, that is what a caregiver, who thought she was doing the right thing, said to this Aging Life Care specialist. There was only one problem, Winnie, my client, had no interest in achieving that feat. She wanted her house left alone, just as she wanted to be left alone.

The story went like this:  It was Cinda’s first day on the job. She wanted to do what she could to make a good first impression. But in her need to succeed, she was not taking into to account the wishes of my client. For starters, it had taken more than six months to have Winnie just be willing to try a caregiver. She told me that little by little she could get her cleaning, cooking and grocery shopping done. It just takes longer, is what she said. A fall reluctantly changed her mind. A caregiver was necessary.

Resistance met necessity when Cinda arrived. I interviewed her prior to her starting the position.  I talked with her about how fiercely independent Winnie was and how,  for this relationship to succeed, Cinda had to ask before doing anything. On the first day, after the introductions, I left. It was a six hour shift.  Within ten minutes of Cinda’s departure, I got a call from Winnie instructing me to notify Cinda that she is not to return.  I couldn’t blame her.

She explained that without asking Winnie, Cinda started to wash top shelf dishes, the china that is saved for special occasions. Following up with Cinda I asked what she was thinking. She told me with genuine sincerity, she wanted to help to make Winnie’s home as spotless as hers.  I reminded her of our discussion, ask before doing. Cinda was asked not to return.

When an Aging Life Care specialist, or anybody who is going to work for an adult senior, enters their home, the first step to success is respecting the home which is another way of saying respecting the person who inhabits that home.  It is a house filled with memories and mementos. But most importantly, indefatigable people trying to hold on to what they have left…their dignity, independence and their ability to self-direct.  Winnie has gone back to doing her chores at her pace. And her house has returned to being her home.  As for me, calls are accepted, but her door has yet to be reopened.