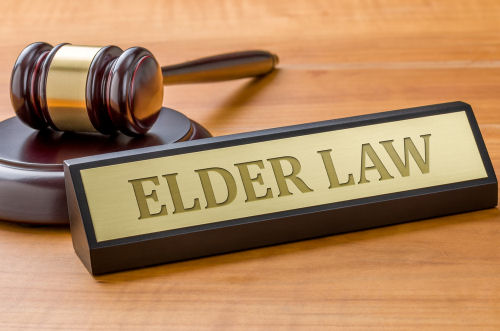 Thinking About a Guardianship? Information to Know

In conversations with family members, when there is frustration regarding a parent’s unsound decisions or resistance to medical recommendations, guardianship is sometimes mentioned. In some cases it is the undisputed route to go. I think about my assessment of Edgar, who, as his dementia progressed, refused to leave his house. It was only his neighbor who could drop off food. His sons, both in agreement that a guardianship was necessary, petitioned the court. The need was undisputed and guardianship was granted without a lengthy court hearing. But in other situations, I have seen how costly and ugly the guardianship process can be.

The decision as to whether the person needs a guardian ultimately rests with the court. In the process of making that decision, there will be an attorney appointed to represent the “alleged incapacitated person.”  There will be a court evaluator, someone who will make an independent assessment of the person and present their findings to the court.  At the hearing, the person bringing the petition for guardianship is usually represented by an attorney. It is that attorney who presents the convincing evidence as to why a guardianship is necessary.  If there are other siblings who are vying or contesting the guardianship, they too may be present at the hearing and represented by counsel.

The cost of legal representation and the court evaluation can be considerable. When family members do not agree, not only does the hearing become ugly and often drawn out, but legal costs swell. In such a scenario, there is a far greater chance that an independent guardian will be assigned rather than a family member. Costly and ugly, I say it again, but this time with the hope that a parent, once declared “incapacitated,” will be properly cared for and protected.