A New Year’s Reflection on the Theme of Life

Waiting and Waiting, Singing and Singing

This geriatric care manager and her client headed to the doctor’s office last week in White Plains, New York. When we  arrived  I signed Peter in. I also saw the names of some twenty patients who had preceded Peter. The irony, staff places you in an examining room and insists the door be kept closed to comply with  HIPAA guidelines. But you already know everybody who has arrived since 8 AM  and those who are now in rooms next to you.

Back to the waiting room. A short while after arriving we were escorted into an examining room. I kept the door opened, after all, everyone knew we were here. It looked promising I thought, we could be out before lunch. An hour went by and my hope faded.

While Peter is a perfectly charming gentleman, there is just so much exchange you can have after waiting an hour. Conversations about his family, days as a navy man, his dog, the weather, and winters in Plattsburgh, New York had run out. Peter was starting to doze off. It must have been the force of cold air thru the one inch opening in the window that made me come up with a rather ingenious way to spend the next thirty minutes.

Peter likes to sing. Marching songs are his favorites.  I had recently challenged my neural pathways by upgrading from a simple cell phone to an Android. Now there were all sorts of wondrous things I could do. Set my telephone to work as an alarm clock during Hurricane Sandy, learn the side effects of particular medications as quickly as I could type their names and find out who became the President after the assassination of Lincoln (Andrew Johnson). While I had not tried the YouTube app, I wondered if I could type in the name of one of Peter’s favorite songs, and well, we could have a sing along.

Golly gee this geriatric care manager got YouTube up and working.  Within minutes Peter opened his eyes, saw the 2×4 screen, heard the marching music and together we started to sing Anchors Aweigh followed by The Caissons Go Rolling Along. Now the time had come to close the door, but not before technology had bridged the old with the new. 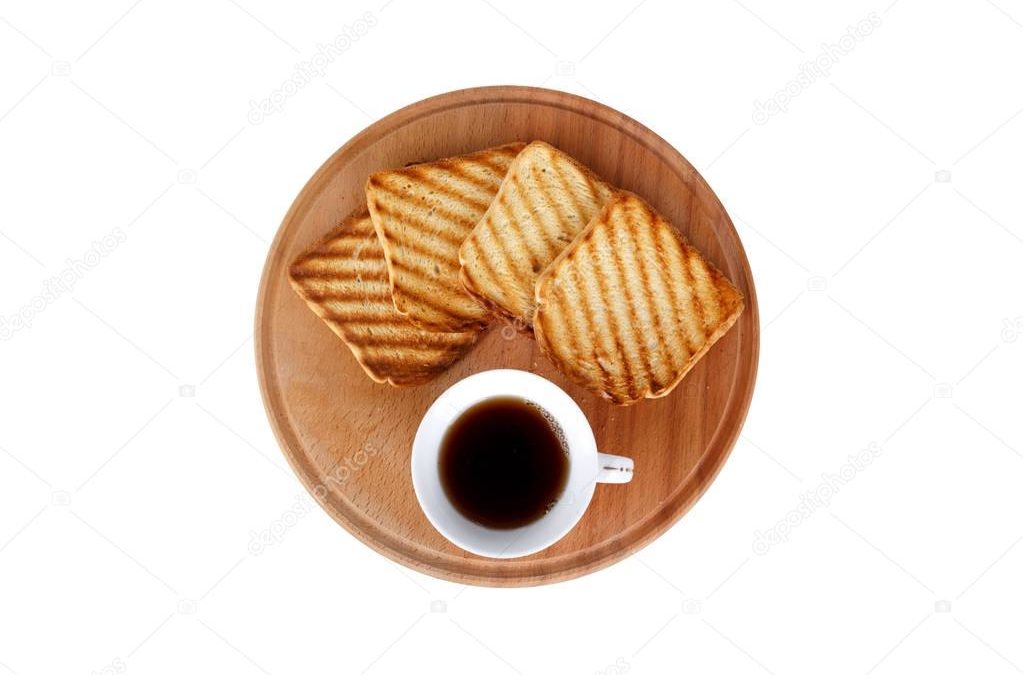 Tea and Toast? Not Even for the Queen

Recently I met with a family here in Westchester to do a geriatric assessment. The trigger for the assessment was the many falls their father was having. The son told me his father had Tea and Toast Syndrome. I chuckled.  He didn’t. I thought he was kidding. He wasn’t. We both knew his father wasn’t English.

Tea and Toast Syndrome is real.  It describes the poor eating habits sometimes seen in older adults.  There are genuine reasons for this syndrome to exist. There is a change in appetite with age. This may be the result of lifestyle changes, the side effects of particular medications or difficulty with chewing. Depression can also cause a lack of interest in eating.  Further, a dulling of the senses including changes in vision which makes meal preparation challenging. Finances may be limiting what a senior adult is buying. I vividly recall Adrienne. In retrospect, I suppose she had the apple variation of this syndrome.  She would buy packages of apples that had gone bad. Eating six apples a day and little else would make up a substantial part of her daily food intake. She got the fiber but where was the protein? Adding to these reasons is the effect of memory loss on senior adults who are living alone. They may think they have eaten, but truly they haven’t. Other times, that part of the brain which serves as the thermostat for satiation, is on the fritz. While some older adults with dementia may overeat, others may not feel hunger.

The results of such a limited diet?  Chronic ailments become exacerbated. There may be changes in liver and kidney functions. Blood chemistries may go askew. Blood pressure may be affected. When this happens it can cause dizziness which may result in falls as with the gentleman mentioned above.

To lessen the chances of this syndrome occurring, the use of Meals on Wheels, dietary supplements such as Ensure or Boost and working out an interventional plan with family members are some of the approaches I use. If there is home health aide, I will recommend that she make a nutritionally rich soup which is blended for easier consumption.

So now when this geriatric care manager hears Tea and Toast Syndrome, there is not a chuckle, but a call to action. Long live the Queen and all elders on a diet rich in nutrients accompanied by a good piece of chocolate.